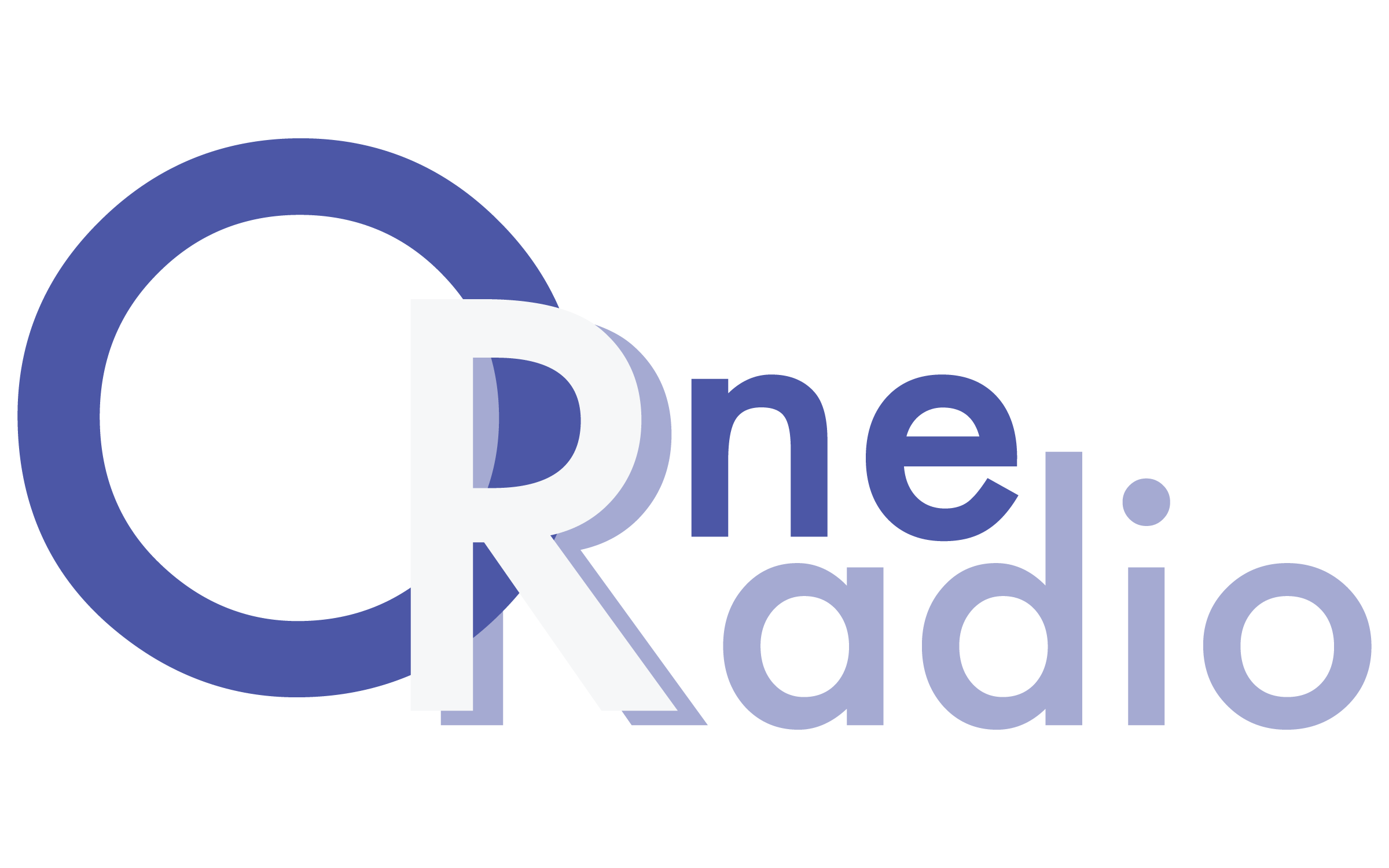 Payman Arabshahi is currently Associate Professor and Associate Chair for Advancement at the University of Washington’s Department of Electrical and Computer Engineering and a principal research scientist with the UW Applied Physics Laboratory. From 1994-1996 he served on the faculty of the Electrical and Computer Engineering Department at the University of Alabama in Huntsville. From 1997-2006 he was on the senior technical staff of NASA’s Jet Propulsion Laboratory, in the Communications Architectures and Research Section, working on Earth orbit and deep space communication networks and protocols, and design of planetary exploration missions. While at JPL he also served as affiliate graduate faculty at the Department of Electrical Engineering at Caltech, where he taught the three-course graduate sequence on digital communications. He has been the co-founder of, or advisor to, a number of technology startups. His interests are in entrepreneurship education, underwater and space communications, wireless networks, data mining and search, and signal processing.

John Reagh (pronounced “Ray”) was, until his retirement in 2018, a managing director at WRF Capital, the venture investing arm of the Washington Research Foundation. John focused on investments in advanced materials, electronics and information technology, including software, semiconductor and internet-related applications. John helped to finance numerous companies at WRF Capital, including Farecast (acquired by Microsoft), Lumera (NasdaqNM: LMRA), Numinous Technologies (acquired by Microsoft) and Performant (acquired by Mercury Interactive). John oversaw WRF Capital’s investments in EnerG2, MicroGREEN Polymers, Decide.com, Nimbic, nLight Photonics and Skytap. John received a J.D. from the University of Chicago Law School and a bachelor of science in physics from Stanford University. He has been admitted to the bar of the State of Washington, the U.S. District Court for the Western District of Washington and the U.S. Bankruptcy Court.

Dr. Canestaro is focused on investments in biotechnology and engineering, as well as supporting the Foundation’s grant-making activities. His portfolio includes companies across sectors. Currently, he manages WRF’s investments in OneRadio, Arzeda, Bellwether Bio, Phase Genomics, Icosavax, EpiThany and Wibotic. His professional background includes health economic and outcomes consulting for organizations including the National Pharmaceutical Council, Genentech and AstraZeneca. He has extensive experience with comparative effectiveness research and program development through roles with Generation Health and Correlagen in the Boston area.

Dr. Malaga has 40+ years of experience with Honeywell Aerospace most of which involved the development of several generations of airborne voice and datalink HF, VHF and Satellite communication radios as well as multi-mode navigation and precision/auto landing radios for commercial air transport aircraft (Boeing, Airbus aircraft) and business aviation (Gulfstream) aircraft. He spent the last 15 years investigating and developing advanced technologies for future generations of communications and navigation radios, and representing Honeywell in forums responsible for the development US (RTCA, AEEC) and international (ICAO) standards for aviation radio communications and navigation. Dr. Malaga has a masters and PhD degrees in Electrical Engineering from the University of Massachusetts and a BSEE from Fairleigh Dickinson University in New Jersey.

Ryan Buckmaster has been with CoMotion since 2010 and focuses on new technologies and innovations in the microelectronics, optics, materials and medical device areas. Prior to joining CoMotion, he worked in the semiconductor fabrication industry. He did his graduate work at Tohoku University on the development of novel nanostructure fabrication methods, and at the University of Washington on optical spectroscopy based real-time single cell analysis systems. He has a B.S. in Chemical Engineering from the University of Washington and a M.S. in Materials Science from Tohoku University in Sendai, Japan.